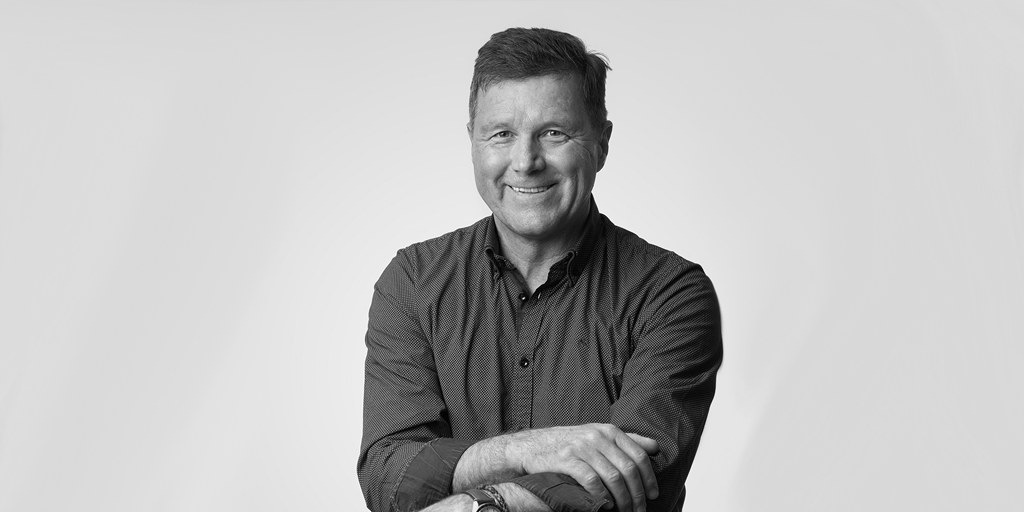 No events scheduled yet.

No seminars scheduled yet.

Muench´s first contact with the fitness industry was in 1970 when he trained with Olympic athletes at the Fitness Institute in Toronto as a ranked junior tennis player. His contact with IHRSA began in 1982 first as a member, then was commissioned to research the European Fitness market 1984-85 before being nominated as IHRSA´s European Liaison from 1985-1993.

Living in Europe for most of his adult life (first visiting in 1978), he ran tennis programs in Austria, Germany and Switzerland, and launched a tennis-fitness-mental training camp in Italy 1986-87. He also worked in several facilities in Hong Kong,  and as Project Manager in one of Germany´s largest racquet facilities (Oase, Bochum), where he designed and implemented the fitness facility.

He has been a speaker at events in 18 countries across the globe, supporting members and suppliers, supporting partners and attending approx. 100 events as the "eyes, ears and face" of IHRSA in Europe.

As Chief Development officer for a chain of clubs then known as Fit Plus / Elixia, Hans gained insight into club acquisitions and private equity. Hans has also worked 12 years on the distribution side of the fitness and leisure business, including equipment manufacturers Nautilus and Life Fitness, the leading education provider in the fitness industry in Germany, BSA as well as a software company, Global Well Systems.

Early 2014 Hans moved to Winterthur, Switzerland and has continued his work for IHRSA from there as an independent contractor, while serving select clients in various capacities (presentations, strategic planning, distribution assistance, market research, club tours in various cities i.e. 15 years of bringing Europeans to USA for IHRSA Conventions, REX Round Tables, etc.).

Starting in March 2016 Hans has been pursuing new opportunities, including five years lecturing at the German University of Fitness, Health and Prevention in their MBA program, public speaking at various industry events across Europe and the Middle East and selectively working with suppliers and club operators who are focused on growth, especially across borders. He supports the Fitness Industry Technology Council as their Director of International Development and supports the “Cool Fitness Hunt” Project of Professor Carl Rohde (University Tilburg, visiting professor Barcelona and Shanghai).